Tom Brodmerkel Chairman – Board of Directors 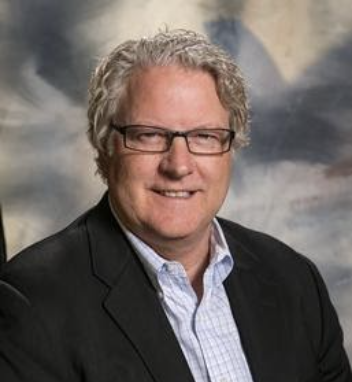 Tom Brodmerkel brings over twenty-five years of experience as a healthcare executive. He has a wealth of knowledge in operations, business development, marketing, and national sales management. Tom acquired majority interest and became CEO and Chair of Wave Global Services in 2016. (dba: Wave Health Technologies). Recently, Tom joined the Board of CareSource Corporation, a not for profit $10B health plan, as well as PointRight, a privately held company, based in Cambridge, Massachusetts.

Tom is a graduate of the United States Naval Academy in Annapolis, MD, Mr. Brodmerkel served in both active and reserve duty in the U.S. Navy. 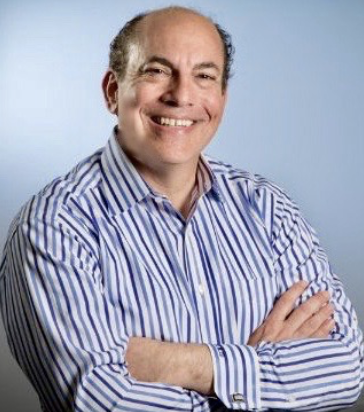 Dr. H. Faraz Naqvi, age 55, currently serves as the Co-founder and CEO of Crossover Partners, based in Boston, Mass., whose mission is to invest in healthcare investments. He founded the firm in 2015. He joined the Board of Directors of UC Health; a health system based in Colorado and remains in that position. Since 2016 he has served as a member of the Board for the Health District of Northern Larimer County, Colorado. In 2012 he was the co-founder of Remote Health Access, whose mission is elderly care and telemedicine.

In May 2016 he founded Front Range Geriatric Medicine, a medical practice firm, and operated that practice from 2012 through 2019. Previously, Dr. Naqvi was founder of Avicenna Capital, located in London. The firm was a healthcare investment firm and was an affiliate of Brevan Howard Asset Management in London, UK. He was there from 2007 through 2009. Prior to founding Avicenna, Faraz was a Managing Director at Pequot Capital from 2001 until 2007, where he served as the manager of the $1.3 billion healthcare fund, about $1 billion of the firm’s healthcare allocation, and a $250 million emerging markets healthcare fund. From 1991 until 2001, Faraz managed roughly $4 billion in healthcare funds at Allianz/Dresdner RCM capital where he had the highest returning funds in the world for two years. He also served as an analyst with Bank of America/Montgomery Securities from 1997 and 1998. He began his finance career as a healthcare consultant with McKinsey & Co. from 1995 until 1997.

Dr. Naqvi is a Boettcher Scholar graduate of Colorado College (1986), studied economics at Trinity College, Cambridge University (1989) where he was a Marshall Scholar, received his M.D. from Harvard Medical School/M.I.T. (1993), where he performed angiogenesis research with Drs. Judah Folkman, Robert Langer and Marsha Moses. Faraz is board certified in internal medicine and geriatrics and licensed in California, New York and Colorado. 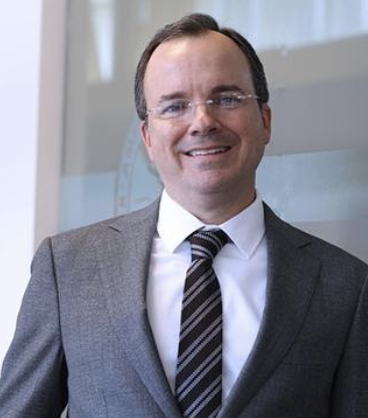 Juan Carlos Iturregui is an experienced attorney and entrepreneur who focuses on business, project development, regulatory, and public policy issues in the Americas. He works closely with decision-makers and stakeholders in the US Congress and executive branch, multilateral entities, and private companies in the United States and countries in the Latin America & Caribbean region (LAC) to promote business initiatives, investments, closer hemispheric links, and public-private sector partnerships. He dedicates significant efforts to infrastructure investments in the Caribbean and Latin America, with an emphasis on transport, energy, and renewable power. In tandem, Juan Carlos works with various NGO’s in promoting development and innovative social investments in the LAC region. Juan Carlos is the Vice Chair of the Board at the US Inter-American Foundation (IAF is the USG’s grassroots development “lab”) and is a former member of the President’s Export Council, the United States top advisory panel on international trade and overseas markets. Juan Carlos joined the George Mason University’s Board of Visitors (Trustees) in 2019. He has been a partner or senior director of governmental affairs at three AmLaw-100 law firms over the last 25 years. He is a former fellow of the Congressional Hispanic Caucus Institute and worked in the US Congress for three years.

In 2005, he founded Milan Americas, LLC, in Washington D.C., a business consultancy where he remains the Managing Director. This consulting practice specializes in commercial, regulatory and project development engagements with focus on infrastructure and renewable energy projects in Latin America, the Caribbean and Hispanic markets. He has also had a focus on healthcare where he played a key role in expansion of major US regional healthcare provider into a new marketplace.
During 2019 and until June 2020 Mr. Iturregui has been a Partner, and a Member of the firm’s Government Relations and the Infrastructure & Energy Practices with Nelson Mullins, LLP, Washington, DC office. Nelson Mullins is an Am Law 100 firm with 122 years of operations and with significant presence in Washington, DC and offices in 25 cities across the U.S. From 2007 until 2019, Mr. Iturregui was Senior Advisor Dentons, LLP, based in Washington, DC, which is the leading and largest global law firm with significant presence in Washington, DC and offices in over 100 cities across 58 countries. From 2003 through 2005 he was with Quinn Gillespie & Associates, in Washington, DC. This is a leading DC bipartisan public policy and communications firm where he was a Director. From 2001 through 2002 he was with Hunton & Williams, LLP in Washington, DC where he was Senior Director of Government and Latin America Affairs. From 1997 through 2000 he was with Verner, Lipfert, Bernard, McPherson & Hand, a Washington, DC based law firm as Senior Attorney and Director for International Affairs.

Mr. Iturregui was awarded a J.D. from The Catholic University of America, Washington, DC and received a bachelor’s degree from the University of Massachusetts, Amherst, MA. 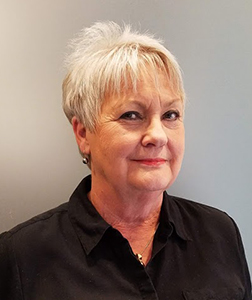 Ms. Schweitzer has over 30 years of experience in the healthcare industry as a company founder, executive, investor and outside advisor.

Sheila was COO for MedUnite from 2001 through 2003, a provider of electronic healthcare transaction processing services.  From 2003 through 2009 she was CEO of CareMedic Systems, an industry leader in proactive financial management for hospitals and providers. CareMedic was acquired by Optum Insight in November 2009. From 2009 through 2011 Ms. Schweitzer was Senior Vice President of Strategy at  OptumInsight, a part of United Healthcare Group, a provider of data, analytics, research, consulting, technology and managed services solutions to hospitals, physicians, health plans, governments and life sciences companies. From 2012 through 2017 Ms. Schweitzer was CEO PatientMatters, LLC a healthcare Revenue Cycle Management Company. PatientMatters unifies disparate registration, bill estimation and financial services with intelligent workflows and eligibility services, improving revenue realization for hospitals. PatientMatters was acquired by First Source in December 2020.

As an investor, Ms. Schweitzer was a Co-Founder of  Blue Ox Healthcare Partners in 2009, a private equity firm investing growth capital in commercial-stage healthcare companies. Blue Ox has led over $150 million of equity investments, including nearly $65 million of direct investments by Blue Ox.  Ms. Schweitzer currently is an Executive Advisor with HLM Venture Partners.